47% of employees ‘working harder for the same money’

Nearly half of all employees have had to work harder for the same pay this year, according to a new research.

A survey of 618 employees conducted by Equipsme found that nearly half (47%) said they are having to work harder for the same pay, whilst 2-in-5 have taken a pay cut or reduced their hours to help their employer.

Young people have been disproportionately affected. Some 53% of 18 to 34 year olds said they had been working harder for the same money, compared to 34% of workers aged 55 and older.

One-in-five (22%) young workers have had their pay reduced, compared to 13% of those aged over 55, who are more likely to hold managerial or senior positions.

Over two thirds of workers in Northern Ireland said they were working harder for the same money, compared to 57% of Londoners, 41% in Yorkshire and the Humber, and 30% of employees in Wales.

The research also showed the toll that working throughout the pandemic has taken. Half of us admitted we weren’t as fit as we were last year, 41% said their mental health was worse now than it was in March, with 47% saying they felt more stressed.

The survey was conducted by Consumer Intelligence on behalf of affordable health insurers Equipsme.

Matthew Reed, Managing Director, said: “People have been the backbone of businesses and the wider economy over the last nine months. But it’s clear in the run up to Christmas that Brits are running on empty. Now could be the time for employers to give something back.”

The good news is that a third felt their efforts had actually been appreciated by their employer - and half felt they’d actually been well looked after during the pandemic.

“Obviously not all businesses are going to be able to afford a Christmas bonus, or a January pay rise. But they might be surprised to learn that they could well be able to afford health insurance – the not-so-Secret Santa gift that will keep giving into 2021 and beyond. You might not be able to deliver peace on Earth, but you could deliver some peace of mind.”

Consumer Intelligence online survey conducted 27-29 November 2020 with 1,049 adults in the UK. 618 of those in employment answered the questions about employment conditions.

To what extend do you agree or disagree with the following statement?

“I’m having to work harder for the same pay”

Working harder for the same pay (‘strongly’ or ‘slightly’ agree)

“I’m worried about my job security”

How has your work been affected this year?

Equipsme provides simple and practical health plans for self-employed businesses and businesses with more than one employee in partnership with a range of partners including; AXA Health, HealthHero, Health Assured and Thriva. 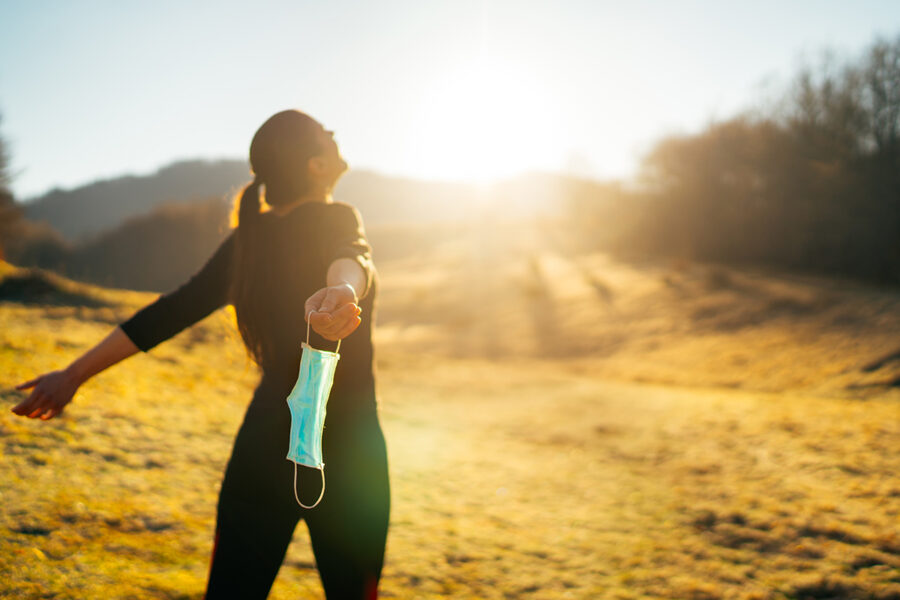 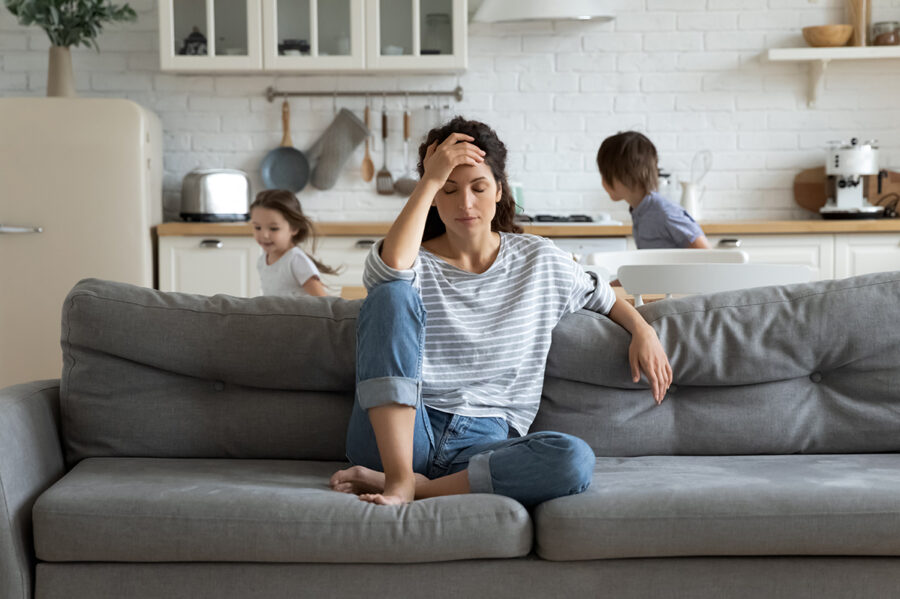