What is a Moratorium? (And other Private Medical Insurance Jargon)

What is an exclusion, exactly? What is a moratorium? What counts as a pre‑existing condition?

Buying Private Medical Insurance can be a minefield of technical terms… So we asked Andrew Green from Craigdallie Healthcare to jargon-bust some of the least clear and most misunderstood terms from the world of PMI. Here are his top 6…

1. What is a Chronic Condition?

Insurance is always meant to protect against the ‘unexpected’ and not the inevitable.

So, nearly all private medical insurance policies will exclude what’s known as ‘chronic’ conditions. That’s because these conditions can be very expensive to treat or monitor over time and do not have a cure – and so health insurance benefits are about the treatment of shorter term curable conditions. A chronic condition is defined as a disease, illness or injury which has at least one of the following characteristics:

a) it continues indefinitely and has no known cure
b) it comes back or is likely to come back
c) it is permanent
d) you need to be rehabilitated or specially trained to cope with it
e) it needs long-term monitoring, consultations, check-ups, examinations or tests.

2. What is an Exclusion?

Sometimes exclusions are permanent, but sometimes they can be reviewed at a future date by the insurer. Under a moratorium arrangement, exclusions can be removed after completion of the moratorium period - subject to the terms being met. However, some exclusions may never be covered due to their ongoing nature.

Some Private Medical Insurance plans will include or offer an excess - a set amount of money which you agree to pay towards your claim.

If you can choose a higher (voluntary) excess, this usually results in a lower overall premium.

4. What is a Moratorium?

Private Medical Insurance policies usually require people to disclose any medical conditions that exist before they take out the policy. That can involve lengthy medical questionnaires with an underwriter looking at each case and each illness to decide whether or not to include it, with or without caveats. That can be a laborious process.

A moratorium is an alternative method of dealing with pre-existing conditions which removes the need to disclose evidence of medical history when you take out a policy. It works by applying a ‘blanket’ exclusion on all pre-existing medical conditions which you have had in the 5 years before starting the policy.

The moratorium excludes cover for those pre-existing medical conditions for a period of time (usually 2 years). This applies to any condition for which medical treatment was received, advised on or was known about during that 5 year, prior to cover starting.

The moratorium has its advantages and disadvantages. However, it can be open to misinterpretation by some – and thus potentially be a cause of claim conflict if it is not properly understood. This is because insurers will seek evidence about pre-existing conditions at the ‘point of claim’ to establish whether treatment is covered or not.

With Equipsme plans, things have been simplified further. It’s one price for employees aged 16-69 with no medical questionnaires, and there’s a simple exclusion of pre‑existing conditions in the three years before cover starts. This isn’t reviewed or repealed down the line.

5. What is an Open Referral?

If a GP thinks you need to see a consultant they write what is known as an open referral letter rather than making a referral to a specific consultant by name. This open referral letter enables the health insurer to assess if the claim is covered. The insurer can then help ‘guide’ the patient and make an appointment with a private consultant or specialist from their network health providers. Some insurers also refer to this process as “Guided Care” and an open referral is central to that approach.

For Equipsme plans, an open referral from either the private GP service or your own NHS GP can be used in the same way, to refer to AXA Health and if covered they will help customers with a diagnosis or treatment plan to a private consultant.

6. What counts as a Pre-existing Condition?

An insurer needs to know how likely it is that an individual will be making a claim, so they can assess the ‘risk’ of insuring them. So, if you have had a medical consultation or treatment for a condition – illness or injury or symptoms – BEFORE you take out a policy, you are unlikely to be able to get private cover for it, or at least, not straightaway.

Most PMI policies exclude pre-existing conditions, at least for a period of time, depending on whether you have a moratorium or can seek a review of any exclusion by an underwriter at a later date. However, if a condition is on-going or if a condition from the past becomes problematic again, you will NOT be covered for diagnosis or treatment under your insurance plan.

Did you find this useful?

If you’ve learned something new, you might benefit from reading Andrew’s full glossary of terms in The PMI Handbook from Craigdallie Publishing. Andrew can be contacted on (01444) 454849 or info@thepmihandbook.com 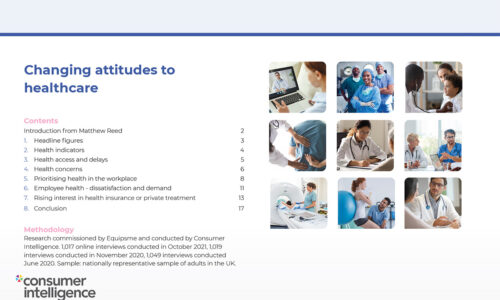 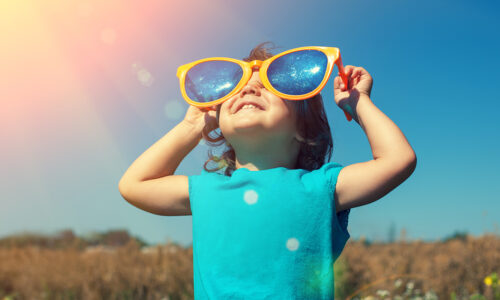